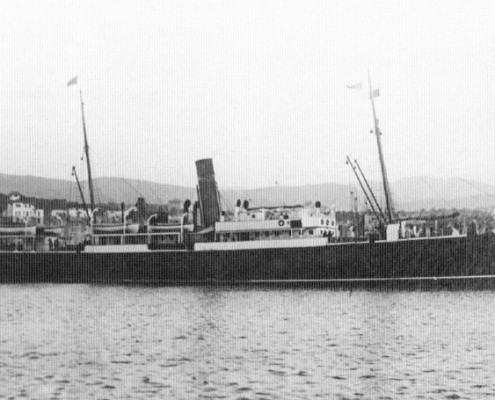 Most people know this wreck as the „Barco del Arroz“, steamer sunk near Torrox Costa. „Sociedad Anónima Navegación e Industria“ changed its name to „Dolphin“ in 1907, a vessel with a maximum capacity of 1,254 tons and 80 meters long.
During the Civil War, January 30, 1937 full of flour, oil and cod, „Dolphin“ was unsuccessfully bombarded by many German planes. The day after the second attack, „dolphin“, still remains on the water. On the night of 31 January, the Italian submarine „Ciro Menotti“, commanded by Lieutenant Commander Victor Moccagatta, fired two torpedoes at „Dolphin“ and he dropped to the bottom of the sea.
You can still see the structure of the steamer lying in the shallows in front of Torrox Costa.

How Deep?
From 6m

More information on the Torrox wreck

This post is also available in: Spanisch Englisch Polnisch