This little bay is the perfect place to go for an easy dive, a deeper dive, your first diving experience or for snorkeling.

Entering from the shore, there’s a reef on the right and one on the left, with the center of the bay consisting of a sandy seafloor. There are fantastic rock formations all the way to the end of the bay, which not only provide a home for many marine species, but offer swimthroughs for divers as well.

How many dive sites?
6

Do you want to see more pictures? 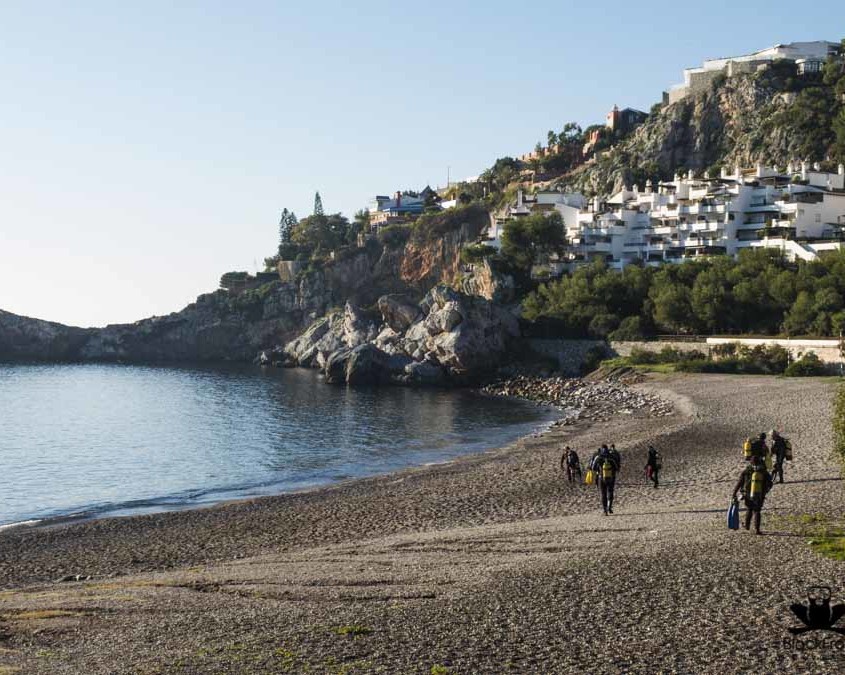 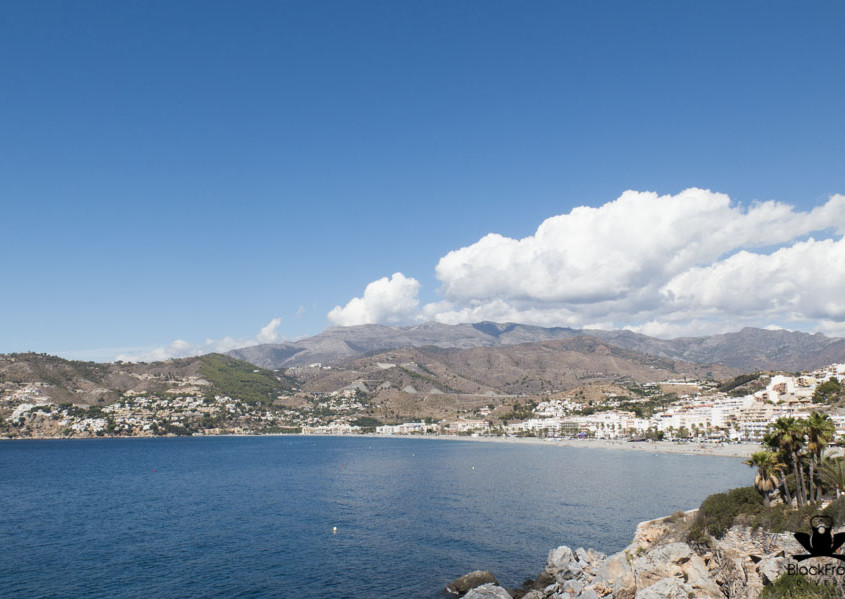 The best time to dive La Herradura and its rocky formations is in the early morning, where the great contrast in light and the clear, calm water create an absolutely beautiful color spectrum.
Dive around rocks full of flora and fauna! Large pinnacles rise from the sea bed, covered in marine life and full of color, and there’s also a lovely swimthrough.

How many dive sites?
4

Do you want to see more videos?

The natural reserve of Maro Cerro Gordo is nature galore, both inside and outside the water. With its high cliffs and small beaches (which you can reach by walking), scuba diving in this place is possible when using a boat. The water conditions also have to be perfect because of the open location that’s home to many large species of marine life.

How many dive sites?
6

Do you want to see more pictures? 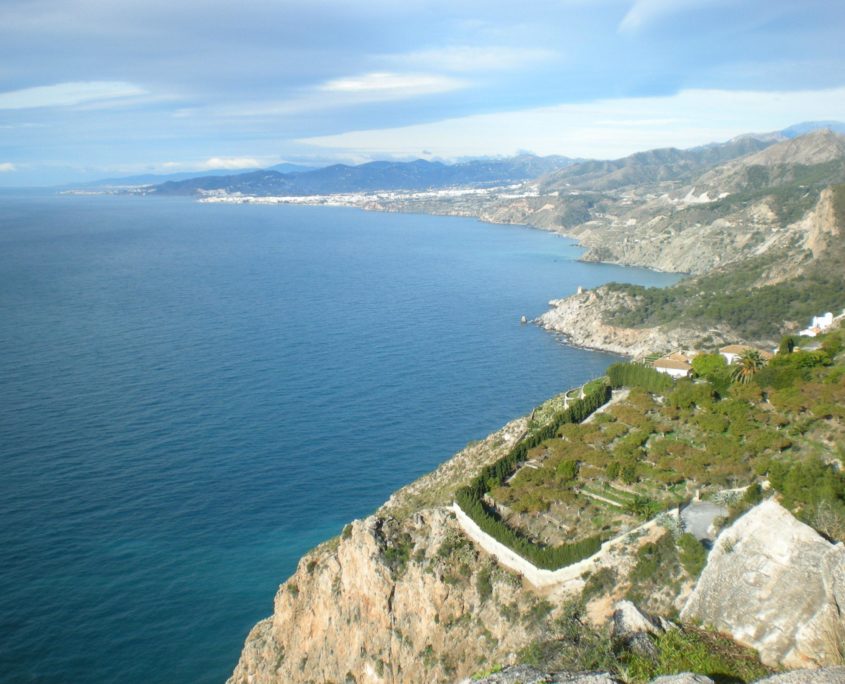 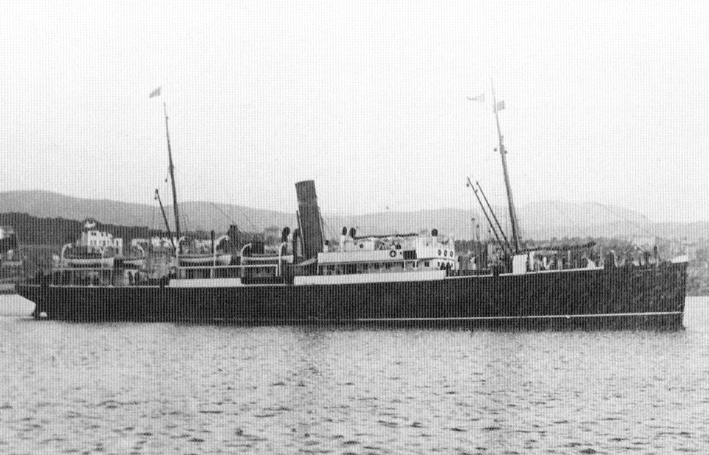 Most people know this wreck off the coast of Torrox as the “Barco del Arroz” (the Rice Boat). Originally built in Belfast and called the “Optic”, the Spanish Sociedad Anónima Navegación e Industria acquired this steamboat in 1907 and changed its name to “El Delfín” (the Dolphin). It had a maximum capacity of 1,254 tons and was 80 meters in length.

During the Spanish Civil War, El Delfín would put out to sea on a regular route from Malaga up the Spanish coast and back. On January 30th, 1937, the boat was on the way back from one of these runs and and loaded with flour, oil, and cod, when it was unsuccessfully bombed by German planes, remaining afloat on the day following the attack. Then, on the night of January 31st, the Italian submarine “Ciro Menotti”, under the orders of Lieutenant Vittorio Moccagatta, fired two torpedoes at El Delfín, sending it to the seabed for good.

You can still see the structure of the steamer lying in the shallows in front of Torrox Costa.

How many different dives can be done?
1

What can I see?
Among the remains of the ship you will be able to see pejepuercos (AKA triggerfish), conger eels, octopuses, flat fish, starfish, sardines, rainbow fish, salemas and chernas (AKA groupers).

Watch our video! Read the article.

The price of the diving package are per person.

This post is also available in: Spanish German Polish